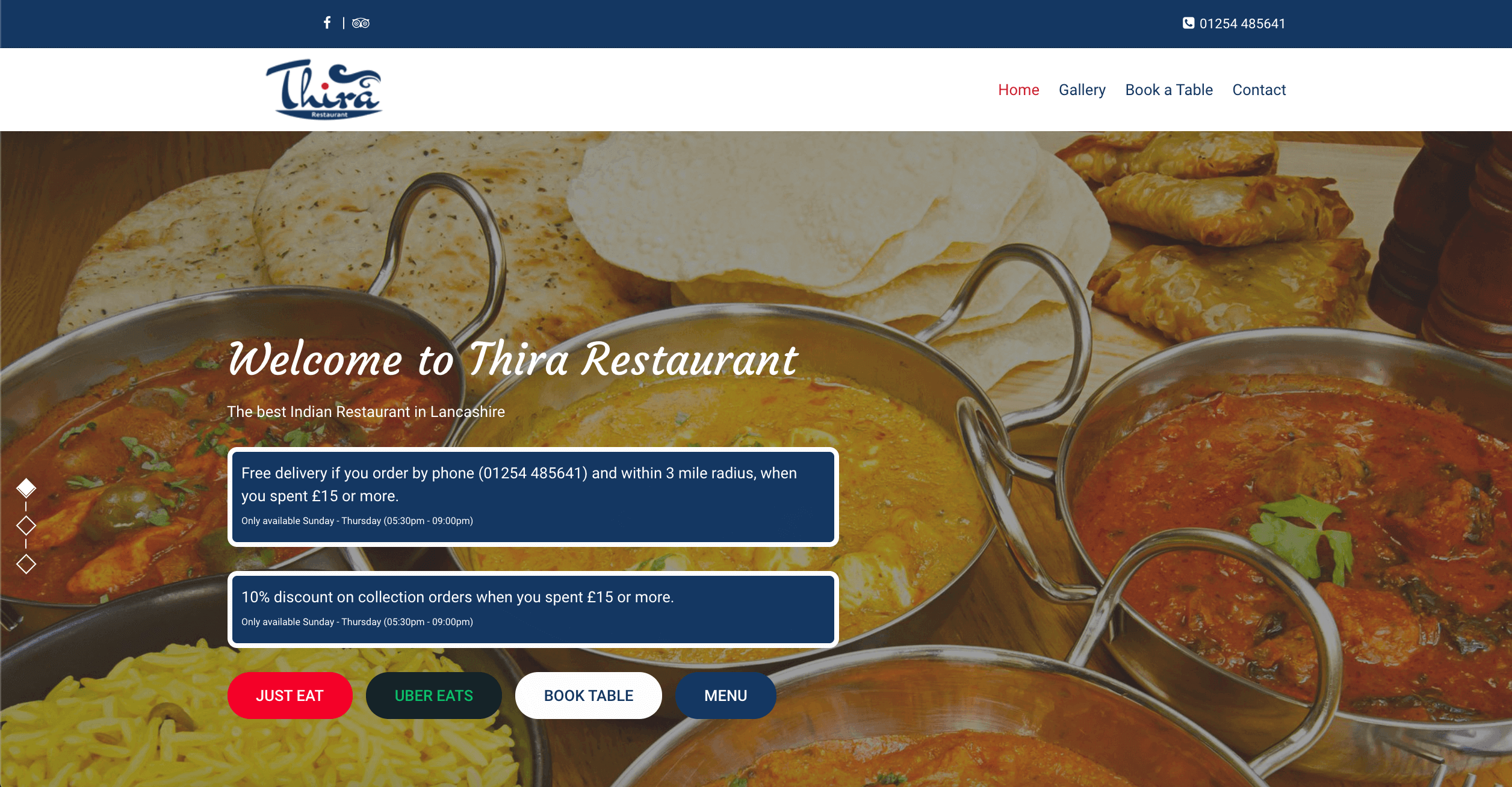 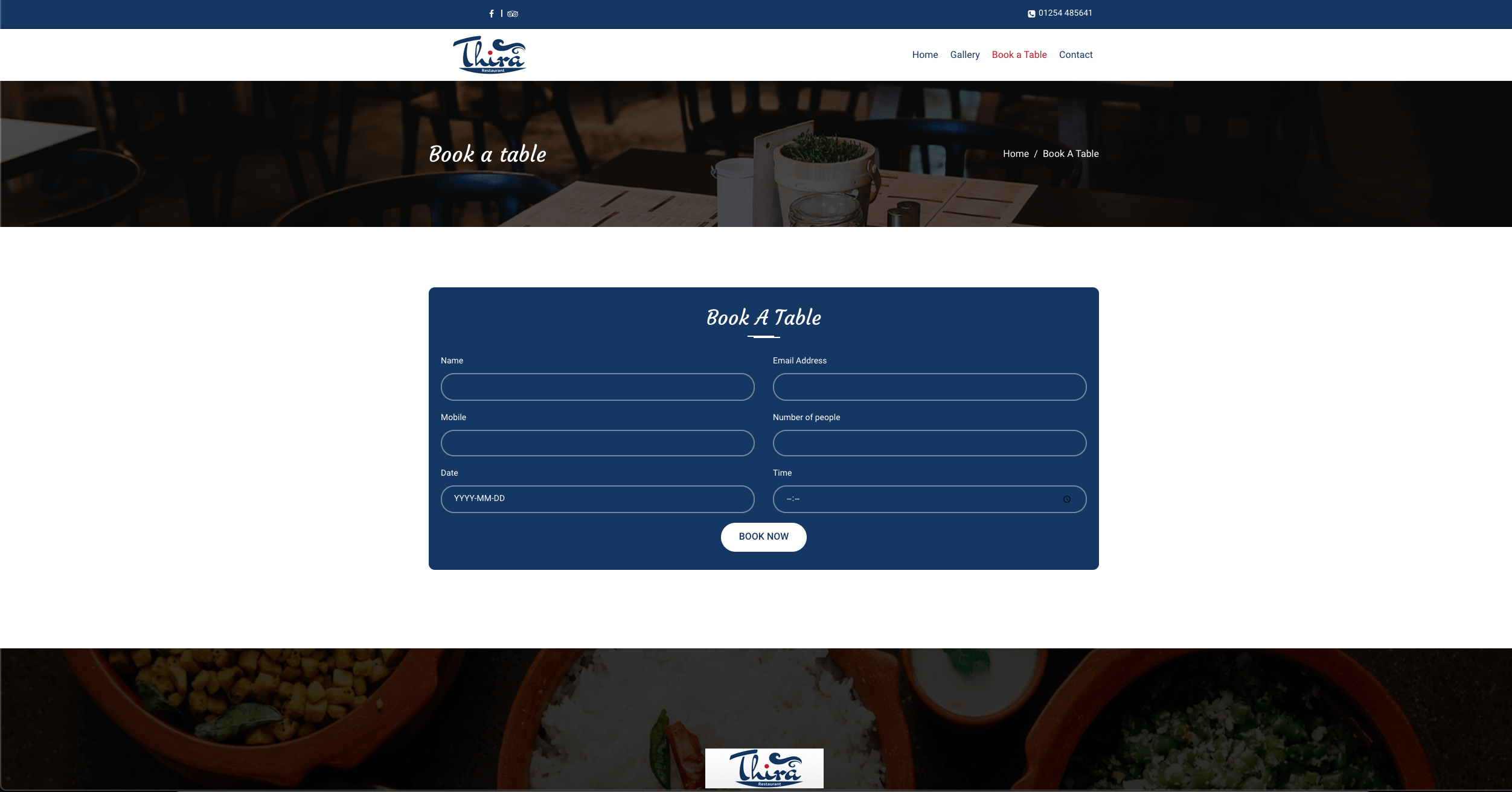 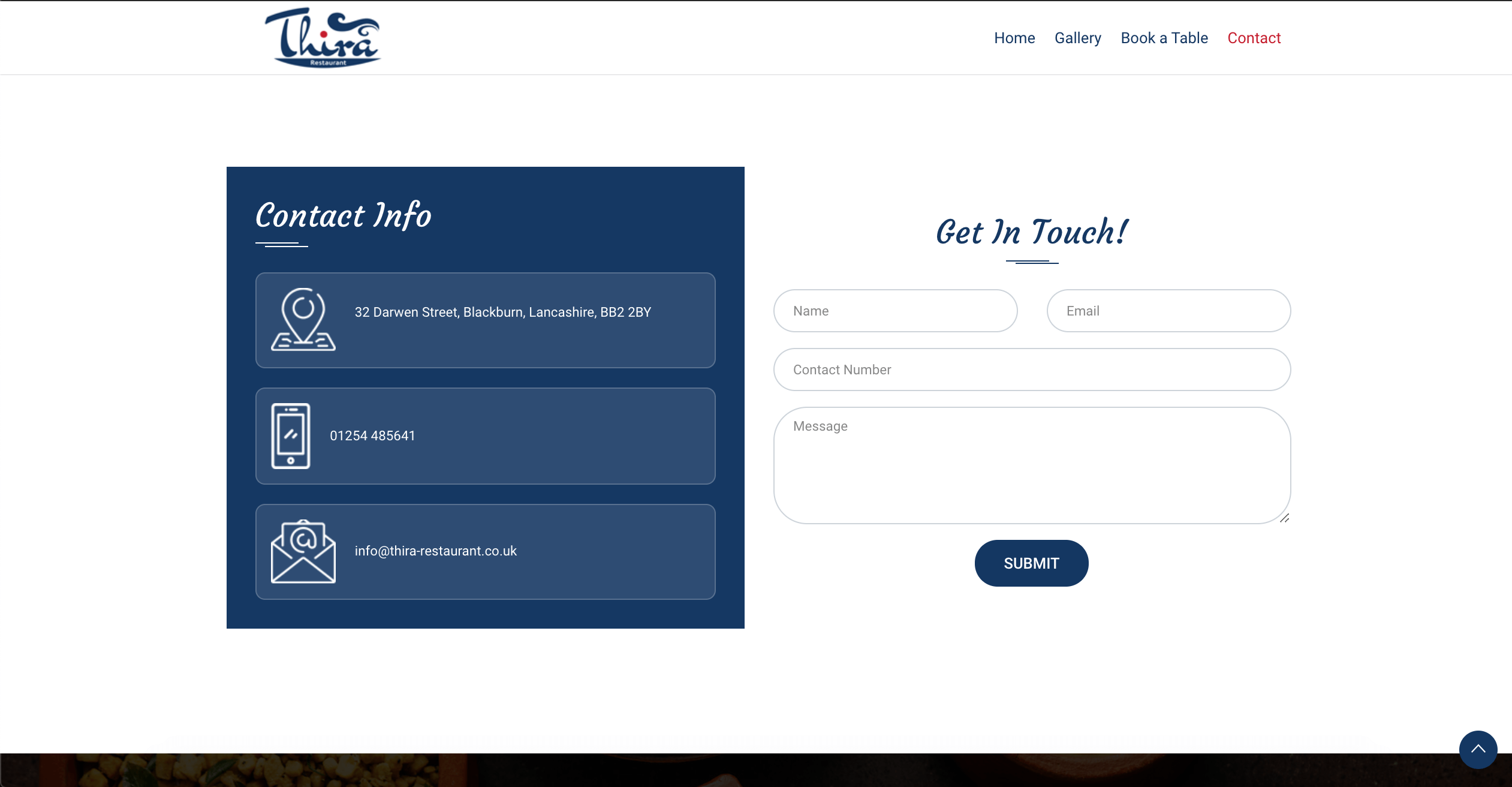 Thira in Malayalam language means 'wave'. Malayalam is spoken by about 35 million people in the southern Indian state of Kerala. It has a long coast line, with numerous rivers, ponds, lakes and backwaters. Known for it's natural beauty, it is also called 'God's own country'.

Fish and tapioca are the staple food of the local people. Coconut, from which the state derives it's name from (Kerala), can also be found in abundance. It is liberally used in almost all the food preparations and its oil is the medium of cooking.